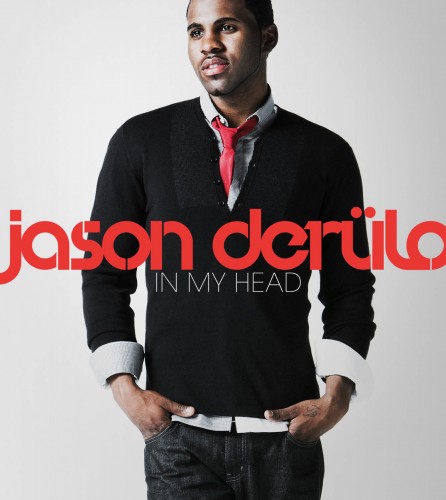 Students were excited on Monday when Student Programming Board announced Jason Derulo would be headlining the Wake the Giant Spring concert.

The concert will take place on May 1 in the TD Bank Sports Center. Tickets will be on sale soon according to the president of SPB Danielle Imbriano.

“There was a lot of excitement,” Imbriano said. “The second the name was announced everyone was screaming and was super excited.”

Imbriano said the price of the tickets is still being worked on and there will be a variety of promotional events leading up to the concert.

Sophomore Ali Sicbaldi was thrilled to hear Jason Derulo was headlining the concert.

“I was surprised we got a better known artist than last year,” she said. “He is one of my favorite artists and I feel like he is going to put on a good show.”

SPB Mainstage Chair Jessica Loeser said it was gratifying to see everyone delighted about the concert reveal.

“It was a very awesome thing to witness,” she said. “I didn’t know what to expect but everyone was really excited, so I would like to hope everyone is satisfied with the choice.”

Imbriano said the choice was made based off of a survey sent to students about popular performers they wanted to see.

Loeser said the spring concert is going to become an all day experience and SPB is in the process of planning different events to take place during the day leading up to the concert.

“I am trying to put down the groundwork so that this becomes a tradition, we wanted to try something new,” she said.

Sicbaldi thinks it is a great idea that SPB is trying something new.

“I think getting the student body pumped for the concert will make an overall better experience than last year,” she said. “The students will want to go if SPB makes the time leading up to the concert enjoyable.”

Last year some students were upset over SPB’s decision to have Capital Cities headline the spring concert.

Sophomore Michael Little said having Jason Derulo is an improvement.

“Last year [for Capital Cities] the tickets were free and this year they probably aren’t going to be free because people want to see Jason Derulo,” he said.