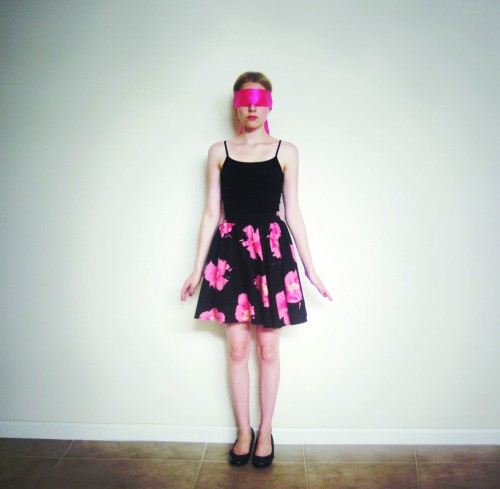 However, can you tell if someone is kinky? Holland says no, and that it is a private lifestyle unless someone outwardly expresses it.

“People have responsibilities and jobs and things they need to do for their lives,” she said. “It’s impossible for someone to be tied to a bed all the time.”

A last thing she doesn’t like is how the Submissive (in this case, Ana) is treated like a “doormat,” meaning she is constantly instructed on what or what not to do by the Dominant, Christian. In real life, Holland says, the Submissive actually sets the scene and can be more powerful than the Dominant.

From a feminist perspective, she says the books also tend to objectify women and focus on the patriarchal hierarchy, something she is not too happy about.

In-depth view of female pleasure is also explored in the books. The main characters, Christian and Ana, communicate and talk, which are key things for maintaining a relationship, according to Holland.

Holland also likes how the books emphasize protection during sex. Christian Grey always has a condom on hand and makes sure Ana is on the best birth control available.

“It’s still a good read; it’s a fun fiction and fantasy,” she said. “It’s just not, however, a manual or complete guide on how to experience the lifestyle.”