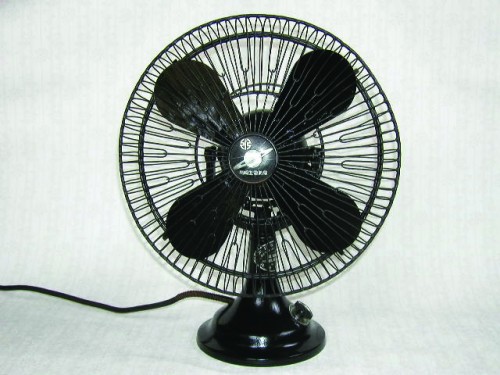 Quinnipiac students were greeted upon their return to campus with a heat wave reaching the 90s. While this heat is unavoidable outdoors, it has also proved to be inescapable inside as well. The lack of AC across campus has left students sweaty, frustrated and disgruntled.

On the Mount Carmel campus, the only residence hall with air conditioning is Hill, so only a handful of sophomores can sleep comfortably at night. The rest of the campus has been forced to seek refuge in the air conditioned student center or library. Classrooms in Tator were insufferable as well, and even some professors were complaining about the classroom temperature during lectures.

Aside from discomfort, there are a number of medical conditions that are aggravated by heat. Students with asthma can be provoked by humidity and there is the threat of heat stroke and allergic reactions to the heat for some students.

“Being allergic to the heat makes me wish that some of the money I pay every year went to air conditioning as opposed to the maintenance of the grass on campus,” sophomore Maggie Fitzgerald said.

It would seem like common sense for Quinnipiac to put in air conditioning across campus. The school boasts about its undeniably beautiful facilities, yet has not taken steps to fix this small problem that affects most of its students.

The newer buildings on the North Haven campus are outfitted with AC. At York Hill, however, the majority of student housing does not have air conditioning, except for Eastview.

With the cost of tuition increasing each year, it would be nice to see some of that money going toward air conditioning in at least some of the dorms.