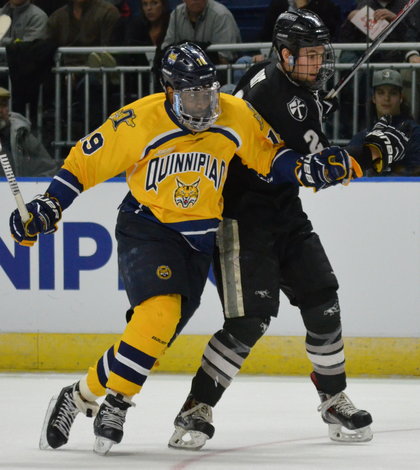 Samuels-Thomas was originally selected by the Atlanta Thrashers in the seventh round of the 2009 NHL Entry Draft.