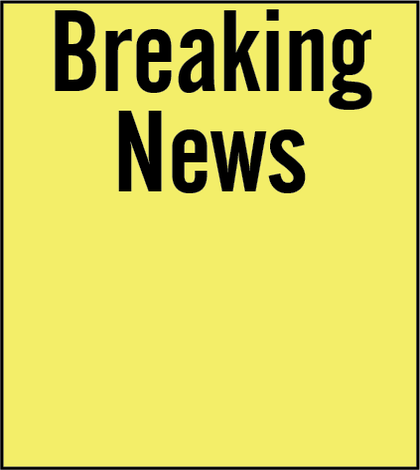 A 21-year-old student has been charged with second-degree burglary after invading the home of another Quinnipiac student, according to the Hamden Police.

On Thursday at approximately 12:20 a.m. Christopher Davis, a Quinnipiac senior, broke into the home of a Quinnipiac female student living on Whitney Avenue, when he forced entry through a screen door.

The female student then called Public Safety explaining there was an unknown male in her house, police said.

Public Safety proceeded to call Hamden Police, and both reported to the scene.

“Quinnipiac Public Safety was on the scene prior to our arrival,” Captain Ronald Smith of the Hamden Police Department said.

When Hamden Police arrived, Davis was found sitting on the floor of the house. He was arrested and transported to the Hamden Police headquarters.

“The student is prohibited from university housing pending the outcome of his student conduct meeting,” Associated Vice President for Public Relations John Morgan said in a statement.

Davis was later released on $2,500 bail and is scheduled to appear in court on May 9 in Meriden.