Authorities found the lost Malaysian Flight 370 Monday. We asked students what they thought of how the search was handled. 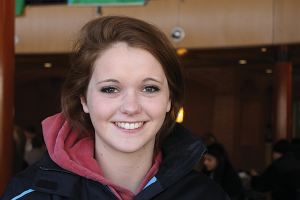 “I think it’s really scary because you are supposed to be able to just find that stuff and they weren’t able to with all the sources we have, not being able to find it is just crazy. I think it would have been ten times a bigger deal if it were in the U.S. I think that it was a huge deal even outside of the U.S. as it was.” -Emily Legeyt, freshman 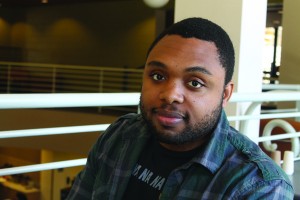 “I just think it’s weird that in 2014 we can just lose a plane. The NSA can just find anyone just tracking them on their cell phone anywhere, but they can’t find a plane; it is just very weird. They have so many computers and radios; it is just weird.” -Stan Poulard, senior 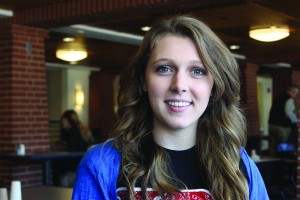 “I saw that they did kind of a Malaysia Flight 370 thing like [ABC’s television show] “Lost.” I just thought that was kind of inappropriate for the people and families that were on the flight. So that is what I was a little upset about, but as far as everything else I am just hoping that they find it so the families have answers. I am just concerned for the people that were involved in the situation.” -Brynn Kelly, sophomore 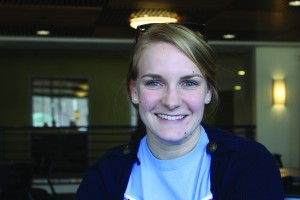 “I am just glad they know at least a little more than they did before it being in the satellites. Other than that I am just hoping they can get clarity, especially for the people that lost family members and friends. I was hoping they could find out more and what exactly happened.” -Alison Scharr, junior