Student Programming Board announced Saturday that Capital Cities will perform at this year’s Wake the Giant Spring Concert on May 2. The Chronicle asked students what they think of the decision. 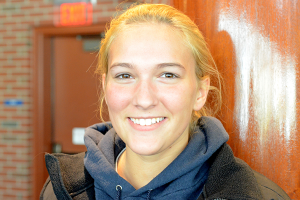 “[It’s] pretty inconveniently timed, the week before finals, but I don’t know. I like Capital Cities, but I only know one of their songs. I feel like they could have gotten someone who was more popular or well known with more songs that people would recognize.” -Megan Megill, sophomore 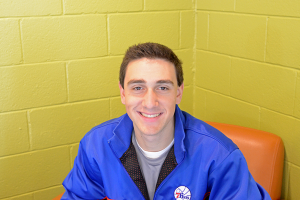 “I know there was a lot of questions about the decision that was made, but I’m a part of Student Government…I know that when you try to pick something that appeals to everyone you’re going to have those kind of responses, but I think they made a good decision. Capital Cities has some songs that a lot of kids know and they can pull from a lot of different diverse groups of kids on campus instead of, I know some people wanted a rapper, but that’s kind of a more focused artist on a certain group of kids…I definitely think I will [go to the concert].” -Morey Hershgordon, freshman 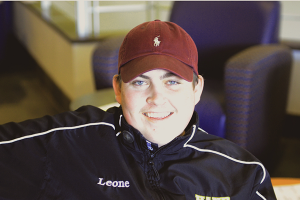 “To be honest I think it’s a little bit weak. I think they could have done a much better job with selecting an artist to come in. I only really know one of their songs, so I feel like it is going to be like people are going to go there, listen to that one song ‘Safe and Sound’ and then kind of like a mass exodus of the concert…There’s country [music] in the fall, maybe like a rapper or something, just kind of more like mainstream a little bit I guess you could say, that’s probably what I would have tried to pick for that.” -T.J. Fitzgerald, junior