Students speak up on the government shutdown

“It’s just a waste of tax money really…A shutdown of the government is not good in any case.” -Greg Rubino, junior, Political Science 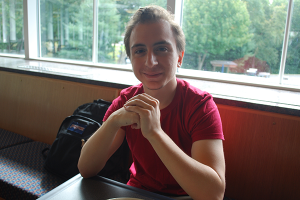 “There is too much greed within society today and it really screws around with everyone’s mindsets because everyone’s ideologies are now extreme to the point where now we can’t have any compromises and there’s a government shut down for a bill that should help the people in the middle class.” -Nick Raphael, sophomore, Political Science 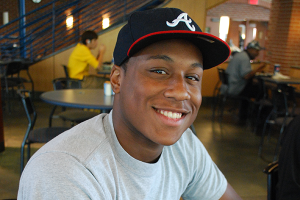 “It is just frustrating to see that the government is at a point where over this one bill it would even consider shutting down.” -Kevin Pollard, sophomore, broadcast journalism 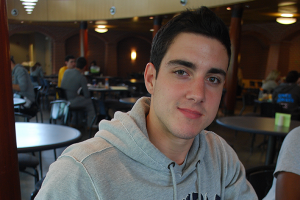 “Its a little ridiculous that it seems like Republicans and Democrats can’t work together to avoid having it shut down again.” -Holly Bisset, sophomore, history 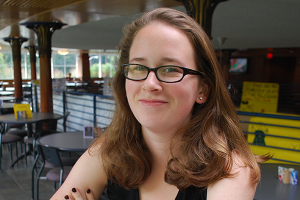 “It doesn’t scare me because I’m not going to be affected by it because I have healthcare and I’m not a government official.” -Kellsie Phillips, senior, psychology 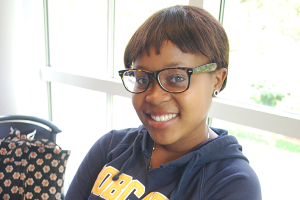 “In my opinion the government is already shut down; just constant back and forth, no contingency.” -Tyrell Walden-Martin, sophomore, broadcast journalism 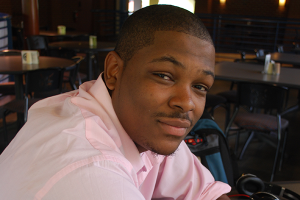