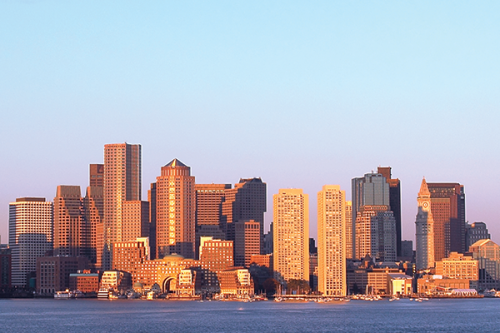 When two bombs went off at last week’s Boston Marathon it was a tragedy that resonated far past the city limits. Amazingly, Bostonians and people nationwide responded with an overwhelming strength and solidarity. The Boston Police acted with ceaseless dedication, and through it all one sentiment rang true in the hearts of Boston and Boston-supporters across the country: Boston Strong. 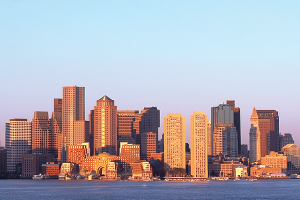 On Saturday, the day after the second of the two suspects was apprehended, the Boston Redsox resumed play with a victorious home game at Fenway Park. The team’s announcer began by saying “We are one. We are strong. We are Boston. We are Boston Strong,” and Neil Diamond even showed up to serenade fans with a personal rendition of the park’s unofficial anthem “Sweet Caroline” in memory of those who lost family and friends, and those who represented Boston in the events.

The Red Sox aren’t the only Boston team to represent Boston Strong. On Wednesday, a sold-out Boston Bruins hockey arena rose to commemorate the tragedy by singing the Star-Spangled Banner. Holding signs declaring their respect for the victims and those who helped out, Bruins fans showed their strength and support for Boston.

Photos, tweets, Facebook statuses, T-shirts and fundraisers all boast Boston Strong since Monday’s event, with #BostonStrong being mentioned more than half a million times on Twitter since Monday. As Boston’s Mayor Tom Menino said, “This is Boston: a city with courage, compassion and strength that knows no bounds.”