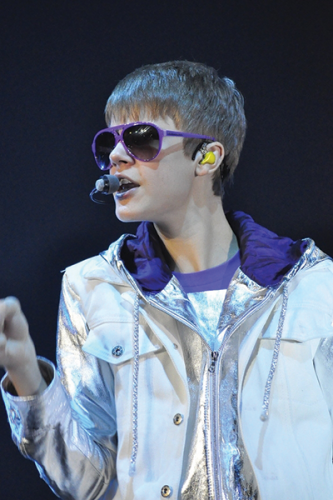 Justin Bieber may be overplayed in the world of media criticism, but with his latest remarks about this famous Holocaust victim he deserves nothing short of a good verbal lashing. The Biebs visited Anne Frank’s house last Friday in Amsterdam while on his Europe concert tour. Like many visitors to the historical site, Bieber signed the guestbook leaving an interesting message. 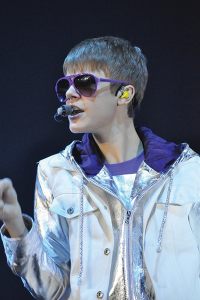 At first, Bieber’s visit made him seem mature and interested in the historical site, but when he made that comment in the guestbook, it came off as if he didn’t like how all the attention was on Anne Frank.

This latest remark from the 19-year-old pop-star is only one in a series of missteps that implies that the fame is getting to his head. Out of all the things he could have said, he decided to say that he hopes she would have been a belieber. Apparently just signing his name in the guestbook wasn’t enough for him.

Though representatives for the Anne Frank house claim to appreciate Bieber’s visit, social media went crazy over the comment. Though many hardcore Beliebers stand behind his words, others online were calling Bieber “a little idiot” and “way too into himself,” according to Huffington Post. The facebook post about Beiber’s visit had more than 2,800 comments, most coming from people who criticized him for not having respect for the historical figure, whose life was far more solemn than the typical preteen fangirls that make up Bieber’s primary audience.