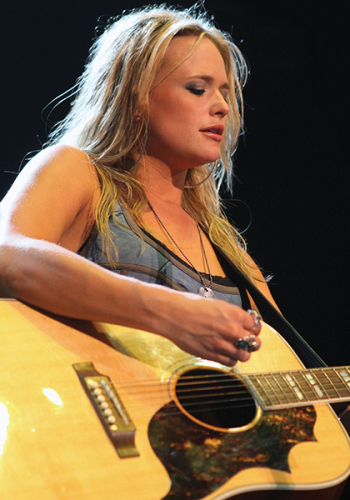 The country couple, who were married in 2011, have recently been under the tabloids’ fire amidst allegations that Shelton was cheating on the “Over You” singer. While so many celebrities offer cleaned up stories from their publicists, or remain tight-lipped in these situations, the duo is bouncing back from rumors of a split with their trademark charm and wit. 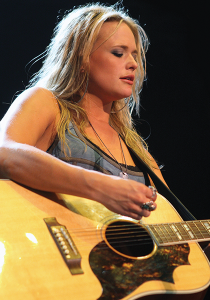 Last week Shelton took to Twitter to say “Hey @mirandalambert… I just read in a tabloid that our marriage is falling apart!!! FOCK!!!” to which Lambert playfully responded, “Oh no! Can’t wait to read if we make it or not.”

The couple’s legions of fans and Twitter followers are happy the current royal couple of Country are still going strong. Shelton and Lambert also showcased their united front at the premiere party for season four of “The Voice,” on which Shelton is a judge.

If the allegations against Shelton are true, which I’m inclined to believe they aren’t, this “Rave” quickly becomes a “Wreck.” In general, though, any celebrity couple that can bring a dose of sarcastic reality into a plastic and highly scripted industry is good in my book. Calling out the pettiness of the tabloids in the process is just the icing on the cake!