Inside the Mind of a Quinnipiac Alumnus 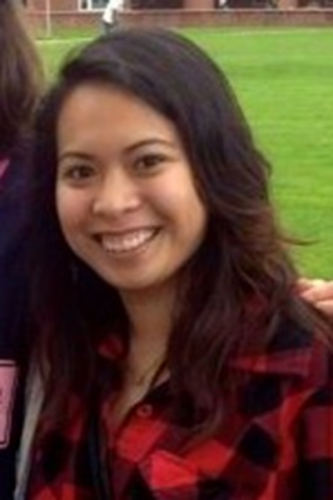 Why did you choose to attend Quinnipiac?
QU was exactly what I pictured college to be. To me it was perfect — far enough,
but not too far, and big enough, but not too big. By the time I visited, I was so
over college visits, but this one felt right. It’s silly but I also fell in love with the clock tower, the Quad and Sleeping Giant. 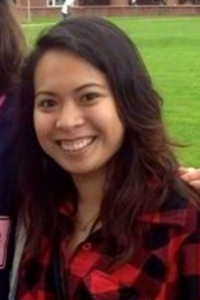 Did you take part in any clubs during your time at QU?
Freshman year I signed up for a bunch of things to figure out what I wanted to
invest myself and time in. Sophomore year I joined Greek life, and I know this
sounds like a shameless plug, but Alpha Chi Omega was the best decision I ever
made. On the flip side, I respect the decision not to go Greek. Whatever you do, find what you’re passionate about, what you believe in and who you want to invest your time in.

Where are you now?
After graduation, I moved back to New York City, and I live with three roommates. Most of the time I refer to them as mom, dad and my sister, who’s a freshman in college. As much as it was weird adjusting back to life at home, I don’t mind it. It was rough for me at first but be hopeful. I got a job in October managing social media campaigns and online presence for a restaurant. Given the chance to do it again, I would be more patient. I felt like everyone around me was doing the grown up thing and I was rushing to just do anything.

How do you feel working a job not oriented towards your major/career hopes?
With a degree in journalism people expect me to be anchoring news, hosting a web show or writing for a Condé Nast publication. I’d enjoy any of those things but right now I’m working as a project manager for an environmental company. I’m confident I’ll make it back to my learned lessons and utilize my knack for public speaking one day. I’m not saying it’s impossible right after graduation because I know a bunch of kids from my major who are reporting the news and making me really proud to know them. It’s just not it for me right now.

What do you wish you had known during college?
To have a plan but leave room for adjustments. I struggled a lot after graduation
mainly because I’m type A personality but also because I had these hard set
plans I’d always believed were the end all, be all of my future. When Plan A, B
and C didn’t end up happening, I was really lost. But now I’m learning the beauty
of straying away from the path and enjoying the scenic route.

Do you have any regrets?
About Quinnipiac? Never. There’s been some regrettable nights at Aunchie’s but
maybe I’ll save those for my book.