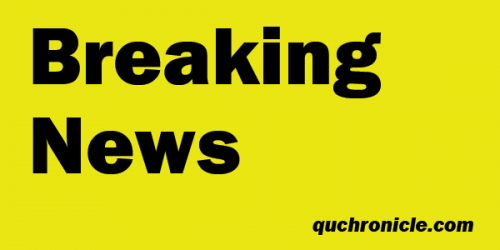 The Quinnipiac volleyball team has gone through court cases regarding Title IX and seasons with sub-.200 winning percentages. The team recently got assigned a new head coach – for now.

Kristopher Czaplinski, who was an assistant women’s volleyball coach for Post University the past two years, was named the interim head coach of the volleyball team, Quinnipiac Director of Athletics and Recreation Jack McDonald announced Tuesday.

Czaplinski replaces former head coach Robin Lamott Sparks, who was fired from her position, as reported in the Feb. 15 edition of the Chronicle.

Vice President for Public Affairs Lynn Bushnell said the university would hire a new coach and try its best “to minimize any potential disruption to the volleyball team” on Feb. 14.

Enter Czaplinski, who has been a varsity coach of the Junior Olympic Girls’ Volleyball program, which is a club made up of student-athletes who are between the ages of 16 and 18, since 2003.

With Post, he was in charge of recruiting, scheduling and game preparations while he helped lead the Eagles to a fourth-place finish last season in the North Division of the Central Atlantic Collegiate Conference. He played volleyball for the University of New Haven, where he holds the program record for single-season assists (1,760) and career assists (2,690).

But he won’t come to Quinnipiac without some red flags.

The university tried to cut volleyball after the 2009 season for budget reasons, along with the men’s golf and men’s outdoor track teams, but the team said that the university was not in compliance with Title IX.

There was an injunction placed because the court ruled that it was not in compliance with Title IX, a federal law to ensure gender equality.

The university filed to lift the injunction on Dec. 22 and there is a hearing scheduled for June 11 to determine whether or not it will be cut.