Rivals through the years 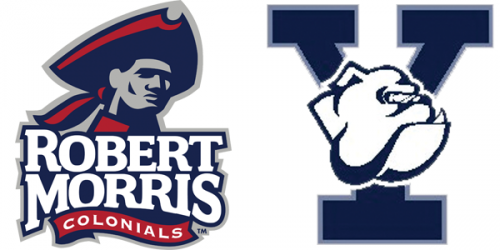 While it may not have the history and tradition of the “Battle of Comm. Ave.” between Boston College and Boston University or even the “Border War” between the University of Maine and the University of New Hampshire, the “War for Whitney Ave.” is a growing rivalry for Quinnipiac and Yale.

In the last three years, Quinnipiac and Robert Morris have escalated their rivalry from a gritty conference matchup into a heated Shakespearean-esque feud. The two teams have upped the ante by meeting three straight years in the later rounds of the Northeast Conference tournament. Unfortunately for the Bobcats, they have drawn the short straw on both occasions.