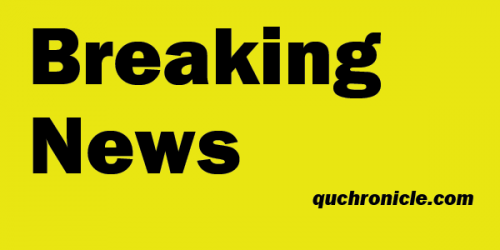 It is official. The keynote speakers for the 2012 Commencement ceremony in May will be Stephen A. Schwarzman and Ambassador Nancy G. Brinker.The announcement came in a joint statement made by Senior Class President Emily Sarnoff and Vice President Dan Scott.“I think what these two people have done is incredible, and so will the other students. It just might take a little bit of time to understand what these people do and who they are,” Sarnoff said.

“But, when the time comes, I think our time will be well spent sitting and listening to hear what they have to say.”

Schwarzman will speak at the morning session for the School of Business and the School of College of Arts & Science starting at 10 a.m.

He is the co-founder and CEO of Blackstone, an American billionaire, and private equity financier, earning the ranking of the 52nd most wealthiest person in America in 2011. In 2007 he was named one of “Time Magazine’s 100 Most Influential people.”

Brinker, who will speak at the afternoon ceremony, founded The Susan G. Komen For the Cure in 1982, in honor of her sister. She was also named one of “Time Magazine’s 100 Most Influential People” in 2008.

She has served as US Ambassador to the Republic of Hungary from 2001 to 2003, and served the US Chief Protocol for 2007 to 2009. She was on the list of the “Ladies Home Journal 100 Most Important Women of the 20th Century,” and “Biography Magazine’s 25 Most Powerful Women in the World.”

Karla Natale, Director of Special Events, said that there was an increased challenge this year in trying to find two speakers of equal caliber or someone who would stay for both ceremonies.

“We had the belief we wouldn’t be able to get as high of a caliber speaker as we’ve had in the past, so we were really looking for speakers that would be able to focus on the schools that they would be speaking to,” Scott said.

According to Natalem, through the assistance of Donald Weinbach, President for Development & Alumni Affairs, he was able to help find and secure these two notable speakers.

Students have the opportunity to listen to both speakers, if the ceremonies are held outdoors on the Quad. If the ceremonies have to be held indoors due to severe weather, students will need a ticket to attend the other ceremony.