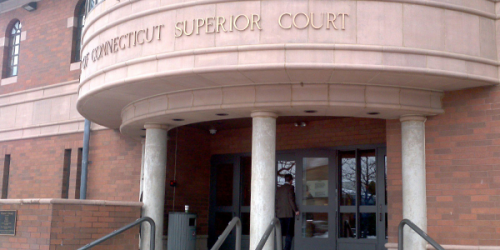 The five players appeared in Meriden Superior Court this afternoon before Judge Philip Scarpellino. The players’ families and coach, Tom Moore, were in attendance.

Scarpellino granted both James Johnson and Jackson two years of the accelerated rehabilitation program and 200 hours of individual community service, outside the service the basketball team does together. They equally have to share the costs of paying back the victims their medical expenses in verifiable out-of-pocket restitution.

“You need to grow from this,” Scarpellino said. “Whether you like it or not, you are looked up to by some in the university.”

Scarpellino told all five players, “no unwanted contact with the victims.”

If all five students follow the court’s orders then their cases will all be dismissed, their defense attorney Thomas Lynch said.

The hearing was originally scheduled for Oct. 24 and postponed twice pending an additional police report.