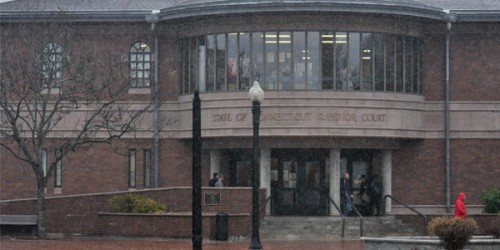 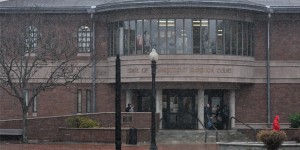 “It’s what I was looking for,” the players’ defense attorney Thomas Lynch said with a smile. “It’s a fair resolution to the cases.”

According to the State of Connecticut’s judicial branch, accelerated rehabilitation is “a program that gives persons charged with a crime or motor vehicle violation for the first time a second chance.” When a person goes through the program, the person is placed on probation for up to two years, and the charges are dismissed if probation is completed adequately.

“They have a hearing before the judge where we make the argument that both Jamee and James regret the incident and that they will abide by any conditions that the court may put on them, the probation, and if that’s the case then at the end of the probation period the charges are dismissed,” Lynch said.

Since two players are applying for accelerated rehabilitation, they have to give the victims a certified letter’s notice of the application, and the victims have the right to attend court and object, according to Lynch.

James Johnson and Azotam pleaded not guilty to their charges at their arraignment Sept. 26, and their pre-trial hearing was postponed to Tuesday after Lynch requested a supplemental Hamden Police report.

Azotam, Dave Johnson and Gause each requested straight continuance. Lynch contested that Azotam was misidentified in the incident.

“Our argument is that their involvement is minimal at best. Our argument all along about Ike Azotam was that he wasn’t involved at all in the incident,” Lynch said. “We’re continuing our discussions with the state’s attorney’s office to hopefully have a resolution.”

Moore and assistant men’s basketball coach Eric Eaton were both present in the court room. All five players, including the three who were arrested last Thursday, played in the team’s game against Sacred Heart that night.

Moore suspended James Johnson for the team’s season-opener vs. Fairfield, but he played in the team’s second game of the season.

“All five team members who were involved have already been appropriately disciplined for the September incident by the university and received team sanctions from me as well,” Moore said in a statement. “No other disciplinary action stemming from this incident is planned at this time.”