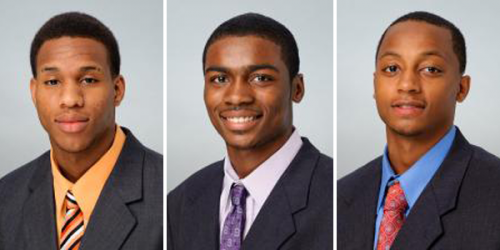 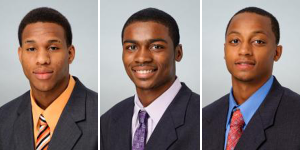 Three more Quinnipiac basketball players were arrested for assault stemming from an on-campus incident that occurred Sept. 18, according to NBC Connecticut.

Juniors Dave Johnson and Jamee Jackson and freshman Nate Gause were charged in the situation.

Jackson was charged with third-degree assault, conspiracy to commit assault in the third degree and breach of peace. He was released after posting a $5,000 bond.

The three players are scheduled to appear in Meriden Superior Court on Tuesday.

James Johnson, 21, and Ike Azotam, 20, were charged with third-degree assault and second-degree breach of peace stemming from the same incident. According to a police report, the two players struck students who were trying to break up a fight.

Moore suspended them from the team once he heard of the incident but reinstated them after the university sanctioned the pair Oct. 6. James was suspended for the team’s season-opener against Fairfield Nov. 11.

They pleaded not guilty to their charges at their arraignment Sept. 26. Their pre-trial hearing was postponed to Nov. 16 after defense attorney Thomas Lynch requested a supplemental Hamden Police report, but it has since been rescheduled to Dec. 8.

Information from the Associated Press was used in this report.