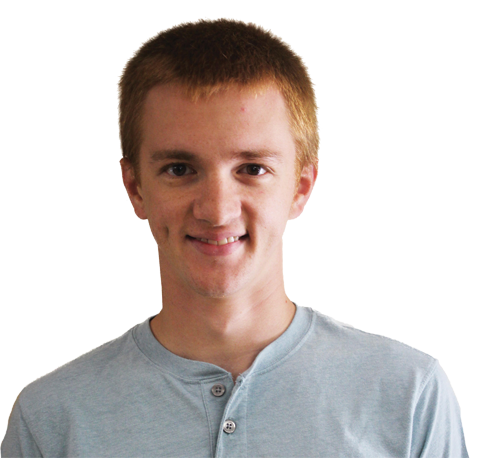 College campuses have a reputation for being places that reek of apathy for anything outside of their bubbles. It is a nice feeling, to know that you can be really self-contained in a safe environment that lets you do pretty much anything within a normal sense of reason. Quinnipiac has that same reputation, but in true Bobcat style we take it further.

Quinnipiac students do not care what happens on this campus outside of their classes, their hallway and their party plans for the weekend. Not everybody, I get that. There is a corps of dedicated individuals working to make this place better for everybody. It continues to be the same groups of people though.

I complained in a column last year about the factions within Student Government Association being able to dictate who runs for and wins executive board positions and the strong Greek life presence within SGA. While those factions exist in determining the outcomes of elections, the class presidents and representatives that are in Greek life also are the most dedicated and involved people on campus.

Students at York Hill would be furious if there were no shuttles to New Haven Thursday, Friday and Saturday nights. This year’s York Hill residents and residents for years to come will take those shuttles as a staple of Quinnipiac life, as they should. It still baffles my mind that Quinnipiac jumped to give us those shuttles, and yet continues to balk on providing shuttles to the North Haven campus.

In order for North Haven shuttles to come into existence, there needs to be a grassroots-type movement. SGA cannot dictate an initiative like this from the top down; there needs to be movement and just a little bit of work on the part of the student body at large.

It is a tired topic for seniors who have been fighting for North Haven shuttles. Just as the topic of apathy running rampant through Quinnipiac is a tired topic for most everybody. The truth is, it needs to be reiterated for everybody each and every year. As a member of the Student Awareness Committee, I, along with the force of the entire committee, will fight to implement these North Haven shuttles.

The committee has three senior members on it, including our chairman Vin Bond. None of those three, myself included, are even health science majors who would benefit most from these shuttles. The idea of bettering Quinnipiac has to be a long-term goal. We are all here as a community and as such need to look beyond our own short-term needs.

This idea applies to all sorts of initiatives, but right now I just ask for this commitment on one front. Any and everybody who has a class at North Haven, write to Student Government about your needs, sign a petition when we ask you to, and perhaps most importantly I ask that your parents send letters to the university demonstrating the need for this service at an institution as wonderful as ours.